​​In line with our mission to Empower you to improve the future of your finances and the planet - Bobbob now rewards customers with Carbon Credits!

What exactly are Carbon Credits?

In a nutshell, a Carbon Credit is 1 tonne of Carbon Dioxide (CO2), represented as a unit. They are often referred to as tradable instruments, and are certified by independent certification bodies. Each carbon credit is usually traceable and finite. Once used to offset any organisation's emissions (retired), they are retired forever, and cannot be resold. The economic incentive might be to hold, but the environmental incentive is to buy to retire.

Carbon credit schemes were created to tax carbon emitters, to use the power of economics to disincentive pollution! Many industries and farmers can create carbon credits by reducing their CO2 output (emission avoidance/reduction) or taking CO2 out of the air (carbon sequestration). These carbon credits can be sold to generate income, either to the government through a carbon abatement contract, or to a private market.

Examples of ways to create Carbon Credits by emission avoidance:

Meanwhile, carbon sequestration is the long-term storage of carbon in plants, soils, geologic formations, and the ocean, i.e. the process of taking CO2 out of the air. A simple example would be forest regrowth (after someone has deforested) as the forests themselves serve as carbon sinks.

As explained below, there are both voluntary and government-regulated carbon programs and ‘regulators’ for both.

To view the list of project types available which one can register for to create carbon credits regulated by the CER in Australia, see the end of the article.

Traditionally, the minimum expected purchase size of ACCUs is around ±AUD$200,000, meaning they are generally out of reach to the mass market, and certainly not so liquid. This is where digital assets come in.

Bobbob has decided to work with Betacarbon, an Australian-based company who buys ACCUs, holds them in custody and creates digital assets representing the ACCUs they hold. These represent 1 Kg of CO2, instead of 1 tonne, breaking the units down by 1000, and are referred to as Carbon Tokens. Therefore, one Carbon Token will notionally represent 0.001 of an ACCU. They’re using digital assets to democratise this once illusive and hard-to-access market.

Broadly speaking, there are two types of carbon credits:
‍

The impact of a carbon credit can only be claimed—that is, counted toward a climate commitment—once the credit has been retired (cancelled in a registry), after which it can no longer be sold. A carbon credit is considered a “voluntary carbon credit” when it is bought and retired on a voluntary basis rather than as part of a process of compliance with legal obligations.

The Kyoto Protocol also established a rigorous monitoring, review and verification system, as well as a compliance system to ensure transparency and hold Parties to account. Under the Protocol, countries' actual emissions have to be monitored and precise records have to be kept of the trades carried out.

The value of Carbon Credits

After understanding what a carbon credit is, it is important to understand the value it holds and the role it plays in our current society. As a start, companies that emit CO2 might be required by the CER to purchase Carbon Credits to, in essence, reduce or balance their carbon emissions in their ‘carbon books’.

For example, a company like BP might have 1000 units of carbon they’re allowed to emit a year, if they actually emit 2000 units, they need to buy 1000 ACCUs or other voluntary Carbon Credits to offset their over-emission. They would also need to retire the Carbon Credits to effectively balance their books.

As such, the more you buy and retire, and with basic supply and demand – it would be more expensive for companies to buy these carbon credits to offset. Think of this as a WallStreetBets sort of moment. As a consumer, you now hold the power to make it harder for companies to offset which in return puts pressure on them to pollute less!

In a simple explainer, companies that own ACCUs can partake in the financial upside or downside of the asset class (yes, it’s a global asset class although that’s not well known amongst the general public).

So they could buy credits to add to their portfolio/balance sheet and speculate on the value going up or down.

However, the true reason for their being is for a company to balance their Carbon books. In the example above, if your business is allowed to emit 1000 units but you emit 2000, you need to buy 1000 and then retire the credits in order to balance your books. Retiring simply means deleting the credit from the registry, meaning it cannot be sold or used any longer. (Note: Carbon Tokens within Bobbob do not yet have the functionality of notionally retiring the underlying ACCUs, although this is a goal of ours to work towards).

By simply depositing A$, Bobbob gives our loyal customers Carbon Credits. Each deposit will result in 0.065% allocated to you in Carbon Credits! It's as simple as that! Those Carbon Credits belong to you, if the price of ACCUs goes up, so should your token value.

We also made sure to backdate the rewards. Just like the Bob Points we plan to build, all historic users and transactions will be rewarded retrospectively, to show you just how much we value your loyalty.

What is the price of a Carbon Credit?

What can I do with Carbon Credits inside Bobbob?

Right now, Carbon Credits can just be accumulated in your Account.

In the future, these will be unlocked for you to send, receive, buy more or sell. We’re also hopeful that one day, the functionality of retiring the tokens will be a reality.

Keep your eyes peeled on our social media for more info.

So are these magical Carbon Credits the silver bullet to saving the planet?

Not quite... As with eating and pretty much anything in life, moderation and being balanced is the goal, whether that's a diet or an investment portfolio.

Carbon Credits play just one part in the battle against climate change.

At Bobbob, we are still firm believers that reducing your consumption is by far the easiest and best way to help the planet - but why only do one thing when you can do many! So Carbon Credits inside our app represent a tangible attempt angle, we strongly encourage mindful consumption wherever we can, and carbon credits in-app should be a gentle reminder every time you open our app of what we stand for. 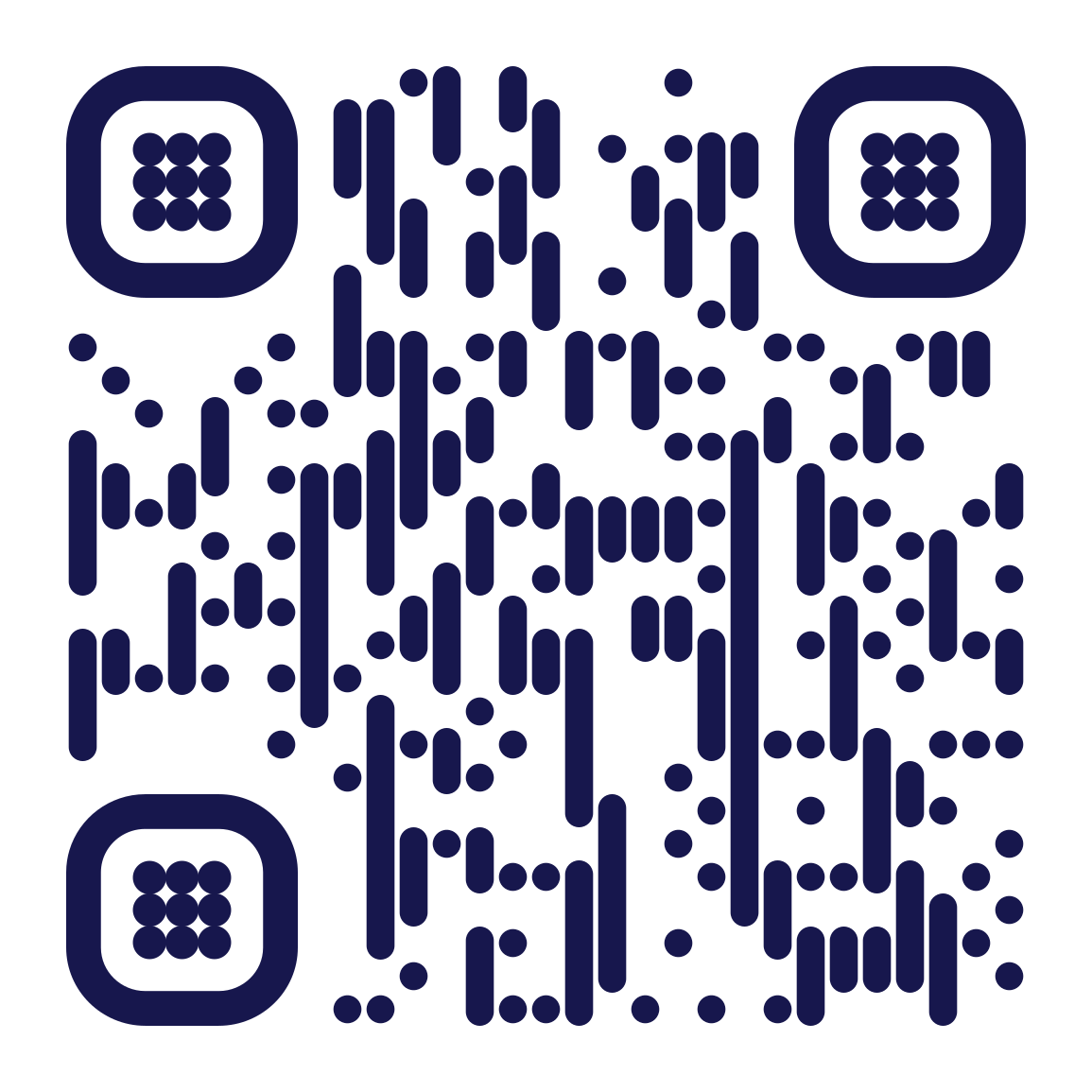 How to get paid in Crypto in Australia?

How to invest in Cryptocurrency in Australia 2022